Last night we went to a gothic concert. I wasn't very keen on going but then we really had a good time there! ^^
First there was a support band playing - Polish fresh gothic group called Splendor - they are very good and very creative as far as the stage performance is concerned. 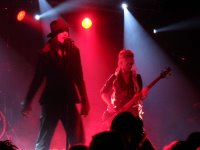 And then the real show started - Japanese Gram Maria appeared on stage! Wow! They were awesome!!! The vocalist was very lively, running around the stage and trying to communicate with the audience in English, but frankly speaking, his English was terrible... Anyway, whatever he said, girls were screaming like crazy, so it didn't really matter! *^-^* 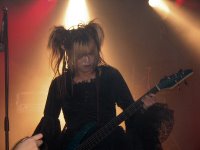 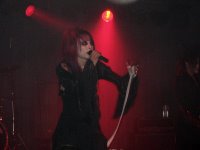 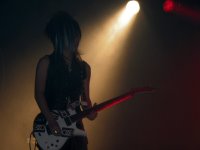 I got lots of inspiration for outfits for my gothic shop! ^^

Here are our outfits: 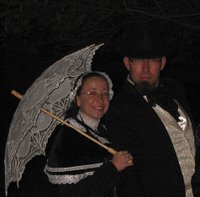 (Marzena and her husband Lukasz) 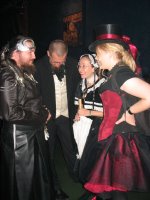 (Our little group - I took the photo) 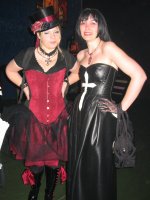 And last a very gothic scenery outside the club: 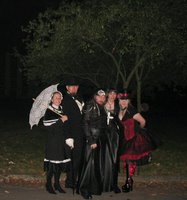