Oh boy, yesterday we had fun!... ^^
Unfortunatle our side didn't win - we besieged the small wooden fortified structure but they managed to hold it and defend it. Well, next time then! *^v^* (probably in January).
Here are some photos: 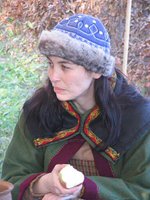 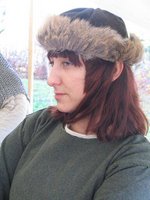 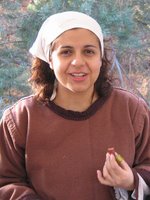 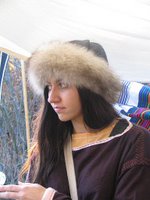 We are preparing the tent and the table. 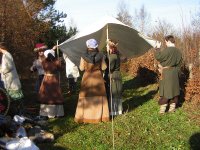 Boys before the attack: 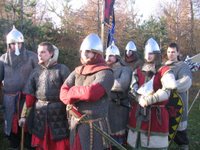 Lothar, Prince Wszebor, Orel, my hubby Robert aka Daeris, Ciech, Przemek and Izbor at the back

This is the fortification that they were attacking. 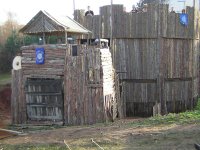 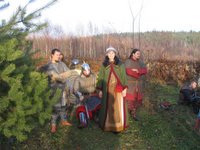 Borut, Robert, me and Orel, our thrall at the back 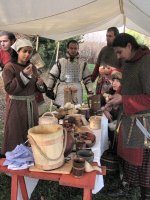 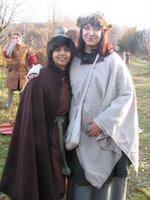 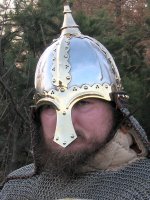